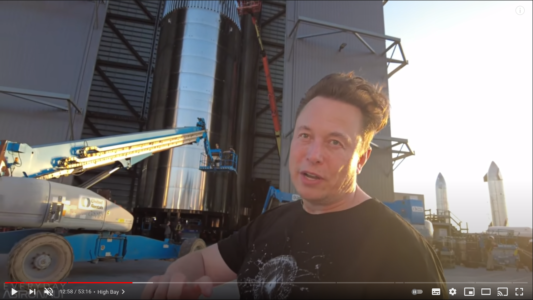 In a recent interview by youtuber EveryDay Astronaut, Elon Musk takes us for a tour of “Starbase”, the SpaceX rocket factory. At one moment he talks about the workflow followed on his projects to keep everything focused and effective. It feels like rather big common sense, but comming from a guy who has created reusable rockets in roughly 15 years it is worth analysing.

First of all, we are not huge fan boys of Musk. But we have to admit he is the embodiment of the “entrepreneur” and his companies do some crazy s***. So you can watch the 3 parts series “Starbase Tour with Elon Musk” by Everyday Astronaut, just like you were watching a Netflix show about a real Tony Stark.

At 13″ to 28″ in the first part, he shares his workflow to manage his projects. It can be summarized as follows:

Like that, it feels rather obvious. But as any common sens statement: “Ã§a va sans dire mais Ã§a va mieux en le disant” as we say in french. Something we could translate by “It goes without saying but it goes better saying it”. So lets break down what he means for each of this steps.

You always have to question what is necessary to meet the need, especially when it comes from very intelligent people (Musk says). When some expert tells us something, we tend to blindly believe what he says. No one is completely “dumb requirement”-proof.

Besides, in specifications, we saw that the needs and solutions tend to be mixed. So questioning the requirements helps to spot the biased requirements describing a solution instead of a need. Telling a solution tends to omit all the other way to match the need. And those other ways could be better.

Musk says that if you do not remove or delete things at least 10% of the time, then you do too much.

It is only now that your requirements and processes are lean and match the need that you can think about simplifying and optimizing them. Not earlier.

In Musk’s opinion, the most common mistake for an engineer is trying to improve what shouldn’t exist. Avoid at all cost useless optimization.

Now invest in all means that help you to go faster. The speed of your production line can always be improved.

Finally try to automate things. Now that your perfectly know your production line and which parts are time consuming, you can automate process or decision to make it go even faster.

He says one of his big mistakes on the production of the Tesla Model 3 was to take this process the wrong way. He first tried to automate, then go faster and so one.

Naively, I would say that we should test every step to identify a problem as soon as possible and remove from the line the defective products or machines.

He says that while developing or debugging the production line, yes, every step or so shall be tested either to be correctly configured or to identify the bug. But once the line is perfectly functioning, keeping those “every step” tests makes it slower. And the quality you get doesn’t compensate for the lack of productivity. Besides you can still have some false positive.

So we should keep all the tests at the end of the production line, maybe keep some tests in between that would be too difficult to perform at the end. It is only when a bug appears that all the weaponry shall be fired.

So what do you think?
How would you question this process? How to make it less dumb?

How to manage a Request For Proposal – Part 3 : a specifications proposal template 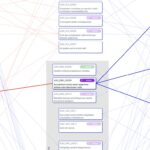 How to manage a Request For Proposal – Part 3 : a specifications proposal template
27 septembre 2021Luc Dumont 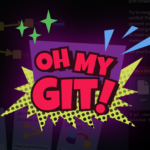 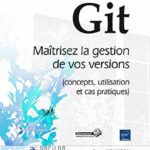